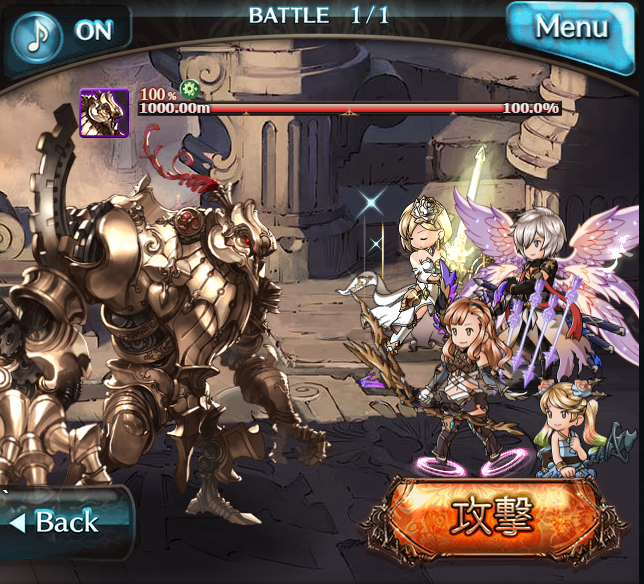 This post will compare Ridil (light) and Shin・Douten Joudo (xeno sword) as a The・Glory mainhand weapon.
I focus on Zeus grids but will also include some very brief information about magna sword.
The tool for comparison is motocal.

I did this calc for myself so conditions will reflect that. It is high-end light (but not top-end) with 3 edens and 1 ganbanteinn. Everyone already knows that if you have a bunch of eden and ganban then you just use xeno sword and ignore Ridil. But what about in the midtier Zeus grids?

All grids have five +99 weapons. Djeeta has sword spirit.

In order for this grid to make the most out of Ouryuu Katana, Djeeta needs Clear All. The envisioned ability build is Glorious Arts/Sword Spirit Resonance/Duplex/Clear All.
This is calc’d with +65% elemental damage (ouryuu katana, LimiIo passive). LimiIo’s passive will flucuate (10-25%), Ouryuu Katana value will simply increase (up to 50%). 65% is a chosen middleground.
Glorious Arts is active (20DA/10TA/30% ATK), but duplex is down.
Other included stuff is djeeta/char LBs, 30% djeeta Ridil atk, The・Glory 25% atk/10% DA, and ougi damage up emblem.

Of course we switch to Zeus x Luci in off-element fights. Summons haven’t changed since I’m lazy, but you might want to main your own Luci and bring a more useful subsummon than Zeus.

This is Glorious Arts + Duplex + Hector active + Max katana stacks + Lucio abi1 + Lucio abi3 + Lucio ougi + Song abi1 + Song ougi + RimiIo ougi buffs.
Since this will only happen deep into a fight, party-wide max HP is lowered to 85%.
This is about 44.3% better than when we weren’t buff stacking so hard.

What if we Resonance now that we’re all buffed up?

This is a 23.3% average increase over no resonance. It’s also a fun time to use Shiva.

Colmilos gives Djeeta +20% ATK, +20% DA, and 50⁄30 crit (also sword skills dont activate on taking damage). We’ll assume you take it over Duplex most of the time.

When Colmilos doesn’t crit, it’s about 5.2% worse than having Duplex up and 2.6% better than no colmilos or duplex.

But Colmilos has no downtime, whereas Duplex is 3t/8t. Colmilos also saves your energy. We all know that the less buttons you press in Granblue, the better, so a press-and-forget buff is pretty good. If you are racing hard in a longer fight, and not going for a specific TA setup, Colmilos might be better than duplex or resonance. Personally I’d bring it on stuff like tsuyobaha or celeste HL where you just mash attack a lot for a long time and can benefit from crits. Off-ele, Colmilos is just ok, but you’d probably be better off bringing a debuff or heal.

The main factor is Djeeta’s HP. Can you keep Djeeta at 100% almost all the time? If so, Xeno Sword is very strong. Ridil doesn’t have the HP contigency attached, but dragon spirit isn’t 100% uptime, and at full HP it doesn’t perform as well as Xeno.
But Ridil can give you a full party TA on 8t CD, and increases your ougi damage by 1.5x. These points are not to be understated, especially in a harder fight where maintaining djeeta HP is more of a challenge.
At the end of the day it completely depends on the battle. Xeno is probably better on stuff like yowabaha where your HP never decreases. Ridil is better on Avatar, a longer fight that you’ll be struggling to maintain konshin on.

Omake: Should The・Glory use Funf?